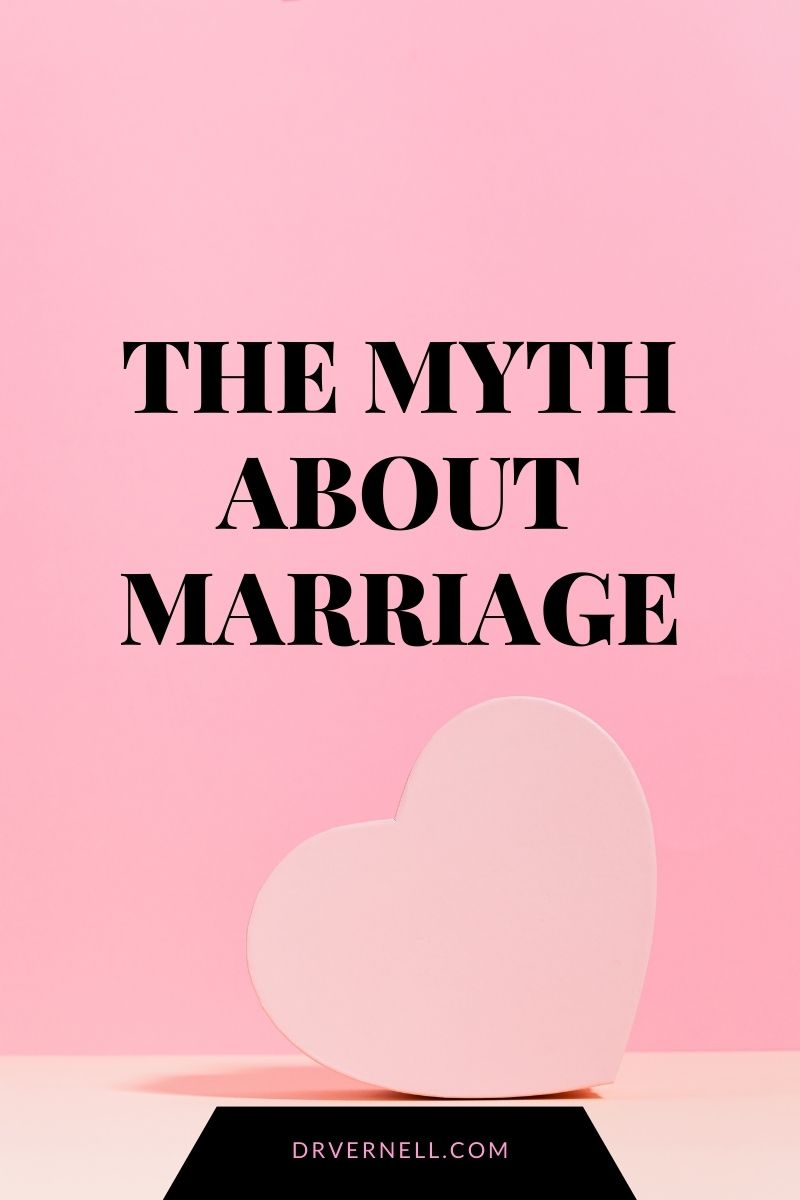 When I was a little girl, I just knew I’d get married someday to a great guy who made me happy every day for the rest of my life. And sure enough, right into adulthood, I carried that idea with me.  I believed someone would come along and complete me.  And that would be it.  We’d be happy and have a family and the best marriage.

“When I was a little girl, I just knew I’d get married someday to a great guy who made me happy every day for the rest of my life.”-Evelyn LeVasseur

At 25 years old, I started dating someone who I’d been friends since middle school.  Our relationship was…. easy.  No fighting, no jealousy, no drama.  We knew each other so well, we just fit.  Two years later, we got married.

Three years after that, we had our first daughter. And all of that natural ease was met with resistance. Our own upbringings started to surface.  Our ideas of parenting were similar, but still drastically different.  Our priorities were aligned in theory, but didn’t exactly mesh in practice.

I was equally happy and perpetually irritated.  I was frustrated by how “easy” I felt parenthood was for him. Nighttime feeding fell on me.  The lack of sleep was intense.  Our house wasn’t neat anymore. I couldn’t keep up with the cleaning and laundry.  I was overwhelmed and feeling awful about it. The newfound worry for this beautiful little human exacerbated all of it.  My frustration came through with lots of sarcastic comments and sideways digs at him.  I believed that he’d see how stressed I was and realize he should be doing things differently. I attributed his actions to who he was as a person (ouch). And man, I took that personally. I mean, he said he knew me.  He said he loved me.  Wasn’t that enough?

“I was equally happy and perpetually irritated.”

Of course, me returning to work, him coaching part-time and working full time, added a whole new level of conflict.  Something had to give.  And lord knows that was just the beginning of the curve balls life would throw at us over the years.

Um…. Enter huge life lessons.  First, no one knows you better than you.  My husband could not possibly have known how stressed I was if I wasn’t communicating that to him.  Regardless of what he observed, he could not possibly read my thoughts.  And my silence was creating a far worse story in my mind. If I wanted some equity in our household responsibilities, I needed to state that. If I felt my needs weren’t being met, I needed to let him know.  And he needed to do the same for me.

Second, just because we saw things differently, didn’t mean our relationship was doomed.  I was catastrophizing. Clear, intentional communication could bring us to a middle ground.  And that meant, no topic could be off-limits. Through many late-night talks, I was able to let go of my resentment and actually be open to his perspective, allowing us both to heal and come to some simple agreements. Because I was able to listen openly, I realized he was hurting also, but didn’t know what to do.

Last, but most importantly, I learned that I had marriage all wrong.  My husband was not meant to complete me.  He was meant to compliment me.  Happiness and fulfillment had to come from me. I had to have my own interests, experiences, and goals.  I had to learn that being in love doesn’t replace my responsibility to grow as an individual. A partnership requires two complete people.

Fifteen years and two children later, my husband is still my best friend and favorite human.  But our relationship feels very different.  We’ve grown both as individuals and as a couple. We are parents and partners.  We live happily, with no fairy tale expectations.

6 thoughts on “The Myth About Marriage”